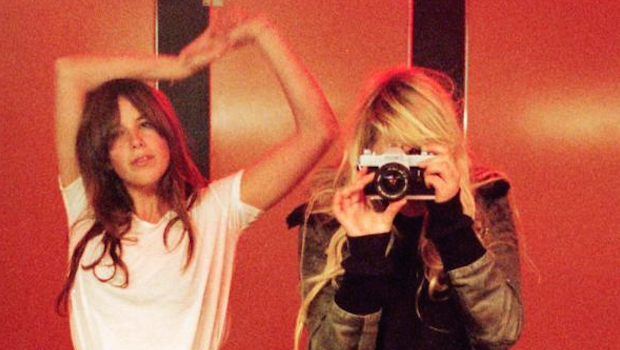 Blurb: You know how it is. Saturday afternoon. You wake up and you can’t move. I blinked and the floaters on my eyeballs shifted to reveal Tyler in her ratty old kimono over in the doorway. ‘Way I see it,’ she said, glass in one hand, lit cigarette in the other, ‘girls are tied to beds for two reasons: sex and exorcisms. So, which was it with you?’ Laura and Tyler are best friends who live together, angrily philosophising and leading each other astray in the pubs and flats of Manchester. But things are set to change. Laura is engaged to teetotal Jim, the wedding is just months away, and Tyler becomes hell-bent on sabotaging her friend’s plans for a different life. (Canongate Books, June 2014)

“Animals beautifully navigates the complexities of intimate relationships. Never cloying or mawkish, it communicates vulnerability, dependence and tenderness, often in a single dazzling line. It is also a book of visceral physicality: these women aren’t always likable, but they piss, puke, wank and run riot across the page, with passages about sex and the physical grind of hard partying being particularly well realised. If there is a flaw in Animals it’s that the one-liners and anecdotes come so thick and fast.”

“The novel has been described as “Withnail with girls”, which is about right. It shares that film’s desperate hilarity and heebie-jeebies as well as its celebration of a friendship surviving against the odds. Alternately bleak and comic, Animals gives us the pain of the morning after the night before in all its unvarnished awfulness.”

“Like Lena Dunham’s Girls and Zoe Pilger’s Eat Your Heart Out, Animals is the latest in bad-girl offerings – contemporary alternatives to the chardonnay-swigging, husband-hunting Bridget Jones of the 90s. It’s a fresh, albeit slightly fevered, depiction of female friendships and modern femininity in which traditional romantic entanglements take second place.”

“Unsworth’s problem is that, rather like Tyler, she doesn’t know when to stop. The drunken exploits keep coming, relentlessly, and with ever-diminishing returns.”