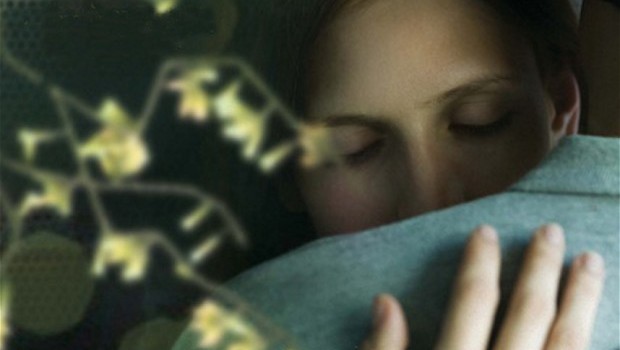 All the Beggars Riding by Lucy Caldwell

Blurb: When Lara was twelve, and her younger brother Alfie eight, their father died in a helicopter crash. A prominent plastic surgeon, and Irishman, he had honed his skills on the bomb victims of the Troubles. But the family grew up used to him being absent: he only came to London for two weekends a month to work at the Harley Street Clinic, where he met their mother years before, and they only once went on a family holiday together, to Spain, where their mother cried and their father lost his temper and left early. Because home, for their father, wasn’t Earls Court: it was Belfast, where he led his other life. (Faber & Faber, 2013)

“The anger and dislocation Lara feels come across powerfully and absorb the reader in the journey towards acceptance that unwinds as she tells her history first from her viewpoint, then creates her mother’s story as fiction and finally recounts how she builds happiness as all her hopes are realised.”

“The taut, finely-crafted, percussive prose of Lara’s narrative, her evocative descriptions and ability to wrench the heart recall Maggie O’Farrell at her finest, not the work of the tentative, fumbling amateur that Lara interrupts repeatedly to insist that she is. And the epiphanies with which Lara is rewarded for her efforts are both trite and contrived. The end result is a novel that’s as maddening as it is gripping. ”

“There is a slight sadness at the end, a disappointment perhaps, that all the promising beginnings didn’t add up to the sum of their parts. The novel has something of the creative writing workshop about it, as though Caldwell was trying out a variety of exercises – first person, third person, child POV, adult POV – and in the process weighing up the merits of memoir over fiction. Even so, looking back, I wouldn’t trade anything, not even the outcome. I would read it all again.”

“One of the most effective touches is to make Lara’s mother — the mistress, the other woman — not a wild, sexy siren but very much a plain Jane. As a result, in Lara’s reimagining of the beginnings of the relationship, the sudden, unquenchable sexual electricity between her mother and father leaps off the page all the more powerfully.”

“Lucy Caldwell’s second novel is wonderfully well done. To begin with, Lara’s narration vacillates as she tries to piece together fragmented recollections (“lives aren’t orderly, and nor is memory”). But she comes to discover the empathetic power of writing: by imagining the world from her parents’ perspectives she begins to make sense of the choices they made and, finally, to understand them.”

“ As an adult, Lara turns to writing in an attempt to heal herself, and a key strand of the book is an investigation into the comparative powers of memoir and fiction. While writing everything down can feel empowering, it doesn’t grant access to the experience of others – only imagination can unlock that. This very readable, engaging novel makes a barely believable set of circumstances tenderly credible.”

“Caldwell is a confident writer with several novels and plays behind her, but her narrator’s stops and starts – “I’m really not explaining this very well”, “I’m going into too much detail”, “it’s harder to tell a story… than you’d think” – demand patience from readers. Lara apologises for overwrought metaphors and cliched phrases, and these apologies pull us out of the story and can be mistaken for excuses from Caldwell herself.”

All the Beggars Riding by Lucy Caldwell The Omnivore