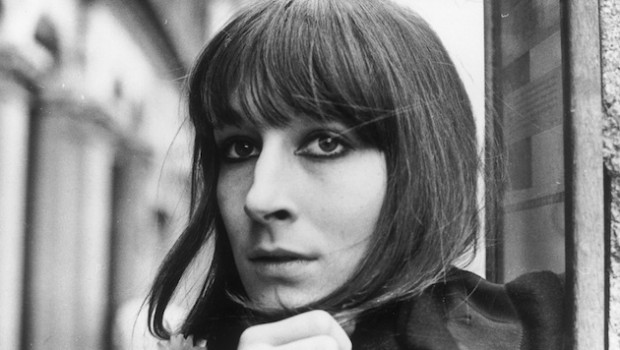 A Story Lately Told: Coming of Age in Ireland, London and New York by Anjelica Huston

Blurb: Anjelica Huston’s life, once she turned 15 and moved to London, is a who’s who of popular culture from the Rolling Stones in late ’60s London to the Chelsea Hotel in New York when she was modelling in the early ’70s, to Jack Nicholson and Warren Beatty in ’70s and ’80s Los Angeles, to Hunter Thompson in Aspen. She is a force who has won every possible acting award, working with some of the greatest directors of her time, and a friend to many of the greatest artists, writers, actors and musicians. One could say it was a charmed life, an enviable life, and she would agree. But it is a life also full of so much tragedy and sadness, and Huston writes about both triumph and hardship with extraordinary eloquence and depth. (Simon & Schuster, 2013)

“Huston combines an extraordinary life with a real gift for storytelling. Her dry wit, eloquent understatement and her vivid memory for the places, people and feelings of her childhood and early adulthood make this one of those very rare celebrity memoirs that you’ll want to read and re-read for the sheer beauty of its writing.”

“In the acknowledgments Huston thanks “my darling sister Allegra, whose own memoir was an inspiration”. This book is not quite as well written as Allegra’s Love Child (2009), but it has the same haunting mixture of bright, sensuous description and dark ­emotional undercurrents. Both girls grew up in thrall to Huston, a capricious Zeus who left an extensive trail of discarded wives, lovers and children in his wake. Nothing was ever explained to them, so the suspense for the reader lies in trying to work out the adult machinations to which they were to some extent victims. It means that both memoirs have the superficial appeal of Lifestyles of the Rich and Famous, combined with a psychological mystery worthy of ­Patricia Highsmith. Heady stuff.”

“[A] charm-filled but often oddly opaque book … Ms. Huston is now known for her strong screen presence and striking personal style. And at 62, she has attained a stature that befits her pedigree. But in this book, she paints herself as a girl dominated by the men in her life. And Part 2 is likely to be more of the same. Her publisher promises that much of the sequel will be about Jack Nicholson.”

A Story Lately Told: Coming of Age in Ireland, London and New York by Anjelica Huston The Omnivore