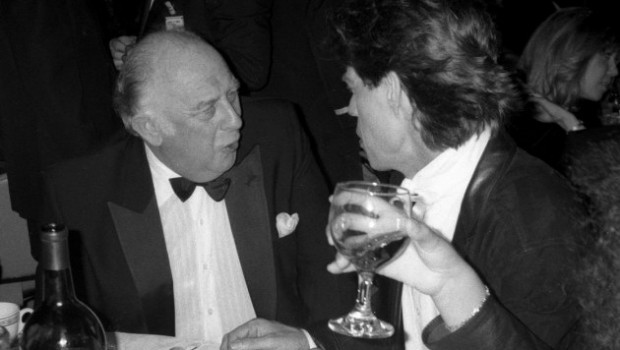 A Prince Among Stones by Prince Rupert Loewenstein

Blurb: In 1968 Mick Jagger couldn’t understand why the Rolling Stones had no money. The man he asked to help was a German prince, a merchant banker. They forged an unlikely alliance which re-invented the business of rock’n'roll. As a youthquake shook the Establishment, Prince Rupert Loewenstein thrived in both worlds, never relinquishing his elegance or decorum. For nearly forty years Prince Rupert worked with the Stones as ‘a combination of bank manager, psychiatrist and nanny’, usually enthralled but often bemused and exasperated.

“… for all his snobbery, Loewenstein seems a peculiarly engaging figure, not exactly poking fun at his own absurdities, yet not taking them that seriously either … [A] rambling but unusually frank, enjoyable and deeply strange book.”

“He even goes as far as to state that Jagger has star power. Yes, and the next pope will be a Catholic. It is this unimpressed and at times unintentionally hilarious tone that makes A Prince Among Stones so readable. As his father tells him, what a gentleman needs above all else is tenue, a French term denoting “emotional control, impeccable manners, elegant dress and correct posture”. When applied to writing about a dizzying force such as the Stones, these qualities prove very useful indeed.”

“He says that they enriched his life: he most certainly must have enriched theirs. This book is far more than a footnote to the Rolling Stones; it is an elegantly written account of how two cultures came together.”

“Even at a slim 272 pages, this is little more than an exercise in self-justifying vanity publishing, riding on the coat-tails of celebrity with the shamelessness of any groupie’s kiss and tell. It is rudely marked throughout by Loewenstein’s facetious distaste for the Stones’ oeuvre … There is something tragically self-denying and wilfully ignorant about an educated man spending three decades on the road with the greatest band on earth and never enjoying a concert, or even approaching a glimmer of understanding of what remarkable forces are at work when these individuals play together. “Bartok it ain’t” is the best he can come up with in terms of critical insight. Maybe that’s what you get when you let an accountant write about music.”

A Prince Among Stones by Prince Rupert Loewenstein The Omnivore