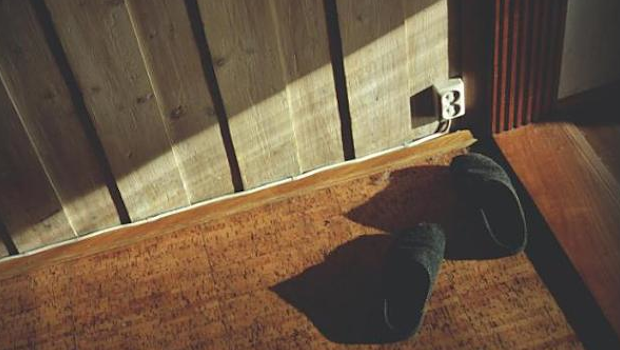 A Man in Love: My Struggle, Volume 2 by Karl Ove Knausgaard

Blurb: Karl Ove Knausgaard leaves his wife and everything he knows in Oslo for a fresh start in Stockholm. There he strikes up a deep and competitive friendship with Geir and pursues Linda, a beautiful poet who captivated him years ago. A Man in Love, the second book of six in the My Struggle cycle, sees Knausgaard write of tempestuous relationships, the trials of parenthood and an urge to create great art. His singular insight and exhilirating honesty must be read to be believed. (Harvill Secker, 2012)

“A painstakingly detailed account of mid-life, as Knausgaard documents his meeting and relationship with a new partner in Stockholm, their progress into marriage and parenthood, their construction of domestic space and social life, the evolution of their familial relationships and the changing politics of their own bond. These are the universal themes from which My Struggle draws its abundance, and since there is no narrative requirement to attenuate them, Knausgaard finds himself in the position of being able to write about modern middle-class private life with a compendiousness and precision that are entirely singular and new.”

“Knausgaard is brutally, painstakingly, viciously truthful – or at least appears to be – about his relationship with his wife and children. Linda is mostly presented as a stubborn, lazy, self-obsessed depressive, while his children are often seen as inconveniences, ignored and abandoned, or used as weapons in domestic disputes. “Saying what you believe others want to hear is of course a form of lying,” Knausgaard writes and in doing so seems to revel in depicting himself as a narcissist, coward and single-minded egotist … Compelling, rewarding, maddening and often breathtaking …”

“Knausgaard spends so much time gazing at his own navel that he is in danger of suffering from permanent curvature of the spine but I feel that it is not in his self-obsession that he is unusual but rather in having the guts to admit to it.”

“Knausgaard, as he repeatedly tells us, wants to be Good. He cares deeply about the state of his soul. His interactions oscillate between histrionic self-laceration (“Wasn’t I a good father? SHIT. SHIT. SHIT.”) and maudlin consolation. (“You’re such a wonderful person,” Linda tells him. “If only you could see that.”) The matter is crystallised in a dialogue with Geir towards the end, where Geir tells him: “You’re an arch-Protestant.” Geir is right. This novel really does represent what is, to put it bluntly, most flesh-crawlingly repellent in the puritan imagination: a self-lacerating moral exhibitionism that reduces the world to a mirror for the individual’s precious “struggle”.”

A Man in Love: My Struggle, Volume 2 by Karl Ove Knausgaard The Omnivore