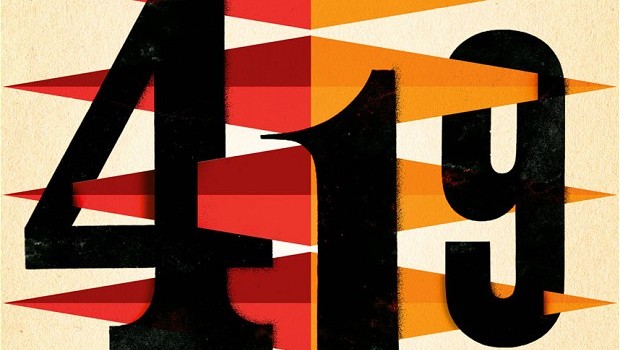 Blurb: A car tumbles through darkness down a snowy ravine. A woman without a name walks out of a dust storm in Africa. And in the seething heat of Lagos City, a criminal cartel scours the Internet, looking for victims. Lives intersect. Worlds collide. And it all begins with a single email: ‘Dear Sir, I am the daughter of a Nigerian diplomat, and I need your help…’ (Head of Zeus, 2013)

“Ferguson’s greatest achievement, though, is his depiction of the African cityscape. He draws squalor — ‘pools of urine in littered lots, open sewage running through drains and ditches’ — but also recognises that Lagos is not chaos. There are webs of allegiance and patronage, as in any human society … There are some stylistic problems … In particular the rhetorical question, a device which should have no place in serious fiction, appears on multiple occasions. However, 419 remains a fine novel and deserves a wide readership.”

“Ferguson ties the plot together neatly; it is satisfying on several levels. We see that the 419 scammers, hateful as they are, look rather like a mirror-image of us westerners. We sucked out their wealth; as a result, our society is rich, trusting and peaceful, and theirs is wild and splintered. But now, in the age of the internet, they are mining our most precious resource – our trust.”

“It’s an ambitious work about the complexities of reparative justice, which although elegantly written and evocative of place, doesn’t quite pull together as a whole.”

“419 is immersive, neatly structured, and full of smart dialogue and oblique insights. Yet Henry, a retired schoolteacher from Calgary, never seems like the kind of person who would have fallen for a 419, even though the fictional one Ferguson devises is carefully targeted to its victim.”

“Ferguson’s theme — the gap between story and reality, truth and lies, saying and doing — is interesting, but it’s swamped by hammered-home metaphors about Cluedo players and Rapunzel and fish that help each other. Likewise the contrast between the emptiness of Laura’s safe, solitary life and the close ties of crowded, chaotic Nigeria, suffocated by travel-journalism colour of bustling markets and motorbike taxis “carrying whole families on their backs at times”. Too often it feels as though we’re reading his research notes and, even when we move to different characters, he’s always there, adding, explaining, commentating.”

419 by Will Ferguson The Omnivore 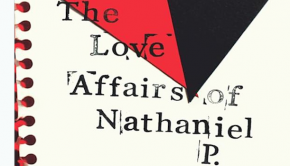 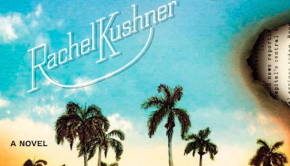 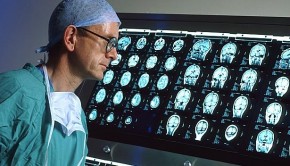 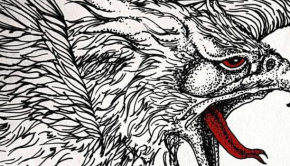